The Ghana Premier League match between King Faisal and Hearts of Oak ended in a scoreless draw on Thursday night.
Both teams generated quality opportunities, which made for a fun contest. Both teams would be disappointed with a tie because they both deserved to win.
In the first half, King Faisal played the best and was the closest to scoring. After a decent period, they struck the post.
After Hearts of Oak striker Isaac Mensah, who was in a wonderful position to shoot, shot weakly into the goalkeeper’s hands, they were unable to capitalize on another excellent opportunity.In the second half, King Faisal had a few good chances, but Hearts were the superior team.

Linda Mtange Don blew a significant opportunity. Then, toward the end of the game, he struck the woodwork before Gideon Asante missed wide. After the draw, Hearts of Oak will remain in second place. King Faisal is still one spot above the drop zone.

Istanbul Başakşehir F.K. progressed directly to the UEFA Europa Conference League (UECL) Round of 16 as Group A winners 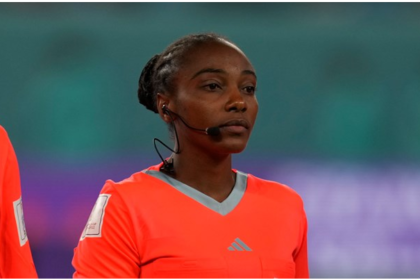 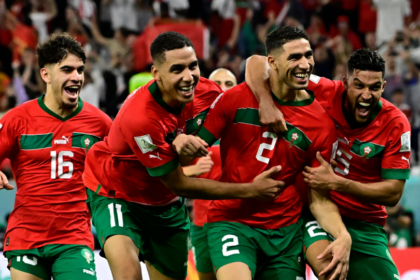 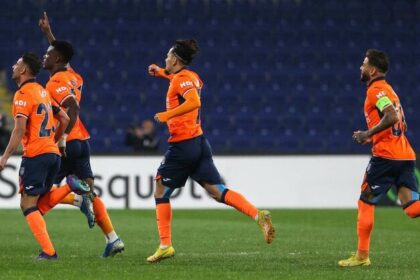 Istanbul Başakşehir F.K. progressed directly to the UEFA Europa Conference League (UECL) Round of 16 as Group A winners