The Chelsea new made his debut in the game against Fulham on Thursday. The Portuguese international took a direct red card just after returning from the locker room. A red card that costs a fortune for the Chelsea blues.

Joao Felix, on loan from Atletico Madrid to Chelsea until the end of the season, had a failed start with his expulsion for his first match in his new colors. The expulsion of the player also has an impact on the result of the match. Chelsea lost 2-1 to Fulham.

With this defeat, Chelsea will also lose a lot of money with the expulsion of Felix. According to the Daily Mail media, the club will lose 2 million euros with Felix’s red. The Daily Mail calculates that Chelsea have signed a deal which, between loan and salary costs, represents a total amount of almost 17 million euros for the end of the season, or almost 800,000 euros per match. upcoming Premier League. it is therefore a check for 2.4 million euros which flies away with the red of Felix for his first match with Chelsea. 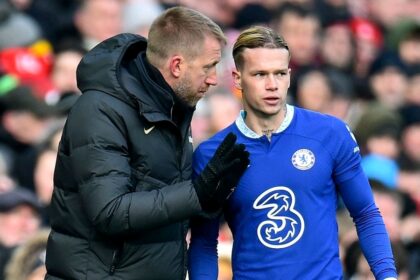 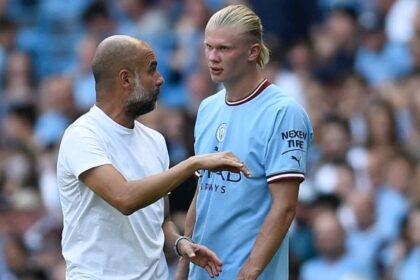 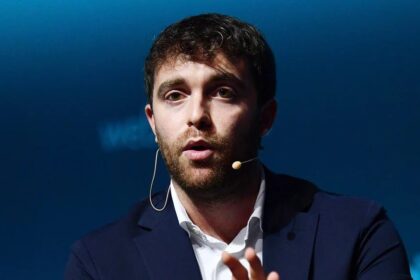