By joining Al Nassr at the start of the year, Cristiano Ronaldo opened a new chapter in his long and very successful career. But as he prepares to begin this new adventure on the lawn, a scandal breaks out in Italy at his former club, Juventus of Turin. According to evidence from Corriere della Sera, the Portuguese are involved in it.
A few weeks ago, in the middle of the World Cup, the management of Juventus of Turin, at its head Andrea Agnelli, Pavel Nedved, and Fabio Paratici, among others, announced their resignation after a financial scandal that shook the club a few days previously. These leaders are accused of falsifying club accounts and hiding several documents, including one that directly concerns Cristiano Ronaldo.
Indeed, according to Corriere della Sera, the investigators found documents that reveal that Juve owed €19.6 million to the Portuguese star, even in the event of his departure. a sum that Juve would have paid to CR7, but which does not appear in the accounts. The former managers had denied the existence of such a document, but the Italian press proves the opposite by publishing the email sent to Cristiano Ronaldo confirming that the club must pay him money regardless of whether he stays or leaves.
“Dear Mr. Cristiano Ronaldo dos Santos Aveiro, We follow up on the agreements concluded and attach to this document the document relating to the additional premium recognized in your favor (the Additional Price Agreement) and the subsequent additional drafting of the Additional Price Agreement (the Additional Agreement Writing). “In the event that, following your final transfer, the condition established for the acquisition of the identified bonuses cannot be fulfilled, you will be entitled to receive severance pay,” reads the document in question.

A former leader admits: “Mbappé will be a Real Madrid player” 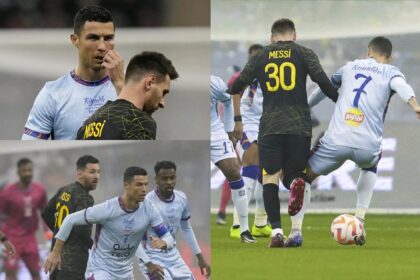 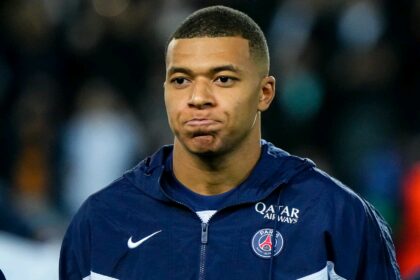 A former leader admits: “Mbappé will be a Real Madrid player” 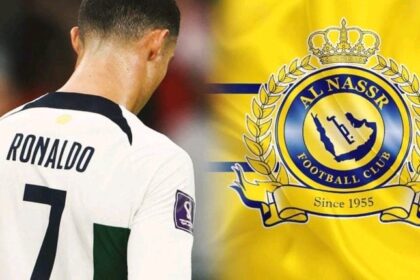 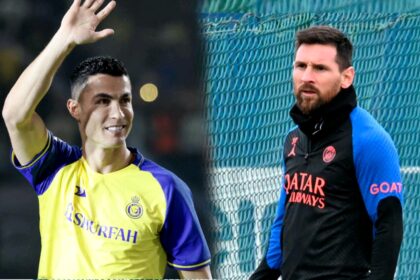