Mercedes have told Lewis Hamilton (37) he can be sure of a seat if he wants to stay in Formula One and believe he can emulate NFL great Tom Brady and compete into his 40s.

The seven-times world champion and winner of a record 103 races Hamilton will be 38 in January and has said he intends to sign a multi-year extension to the contract that expires at the end of 2023.

“It’s 100% his seat,” team boss Toto Wolff told reporters at the Mexico City Grand Prix when asked whether Mercedes, who have Britain’s George Russell in their other car, might consider anyone else.

The Austrian said contract talks had yet to start, despite both championships now being over.

“We want to definitely finish the season and then find some quiet time over the winter like we have done last time around,” said Wolff.

“He’s much more than a driver to us now.

“Although we are not talking about a career end, it’s also important to speak about his role as an ambassador for Mercedes and the many sponsors we have and the implication he can have in our wider universe.”

Hamilton is the second oldest driver on the grid, with double world champion Fernando Alonso at 41 the oldest and set for a couple more seasons after signing with Aston Martin.

After a period of ever-younger drivers — with Verstappen debuting at 17 in 2015, Lance Stroll at 18 in 2017 and Lando Norris at 19 in 2019 — Alonso and Hamilton are set to push the boundaries at the other end of the spectrum.

“You can see today’s athletes pushing the boundaries in terms of age. For me, Fernando is performing at a very high level,” said Wolff.

He cited also the example of Brady still on field, being tackled and throwing the ball at 45.

“As long as you continue to look after yourself and develop your cognitive sensors, I think he (Hamilton) has many more years in him. I’m pretty certain that’s going to be the case here in the team,” said Wolff. 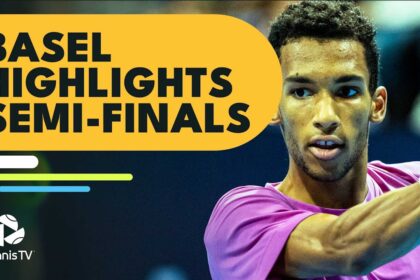 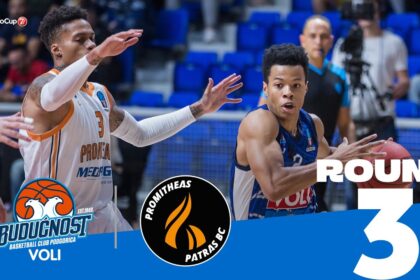