For a few weeks, Manchester City has not been performing well. The Cityzens also remain on a losing streak (2-1) in the derby against Manchester United. In the game, the team is no longer flamboyant.
For several observers, Manchester City does not win because Erling Haaland no longer scores. The Norwegians have gone three games without shaking the nets. His last goal dates back to December 31 against Everton.
In a press conference before the match against Tottenham, Pep Guardiola makes things clear. For him, his team’s bad run has nothing to do with Erling Haaland’s current poor form.

The nice message from Luis Suarez was addressed to Lionel Messi.

Suarez and Messi are now inseparable. The two immense players met at FC Barcelona in 2014 and spent six seasons together, forming an exceptional trio with Neymar, who walked all over Europe. They won the Champions League in 2015.

Since then, Lionel Messi and Luis Suarez have kept this friendship. The current player of Gremio, the Uruguayan, sent a nice message to the No. 30 jersey of the PSG.
“I end up leaving Barça; he leaves later, and our destinies separate.” “But we know that wherever we go, we will be together,” he said.

Haaland reveals, ‘That’s what excites me the most about Guardiola’ 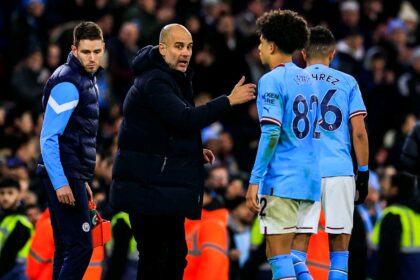 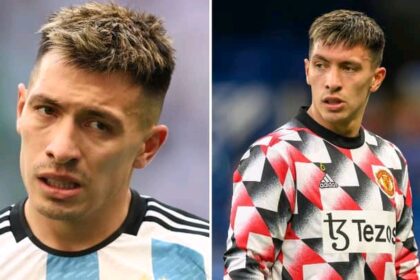 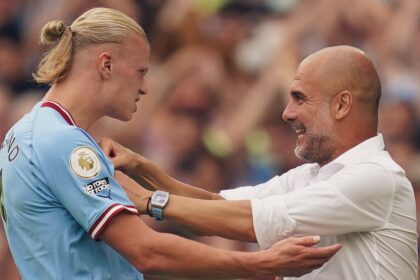 Haaland reveals, ‘That’s what excites me the most about Guardiola’