Vinicius has been a target for defenders this season in La Liga, where he receives knocks regularly in every game. Against Bilbao this Sunday, Carlo Ancelotti was forced to take him out because of the blows he received in this meeting. The Brazilian was comforted by his coach, Carlo Ancelotti, before the end of the meeting. In a press conference, Ancelotti gave a big rant and demanded respect from his player. He pointed the finger at the referees, who do not protect the Brazilian enough, the defenders, but also the supporters, who regularly attack the Brazilian.

“I told him to focus on the game. Everyone is pushing him. Vinicius is constantly under pressure from everyone. Opposing supporters, rivals, sometimes referees… We also want them to respect it. The reality is that he takes a lot of beatings and still suffers a lot of fouls. You have to keep in mind that he is very young, ” recalled the Mister at a press conference. 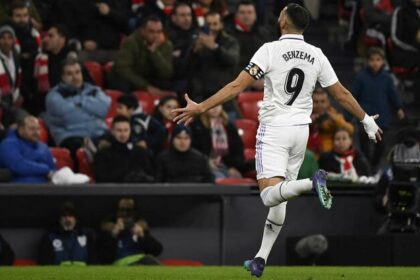 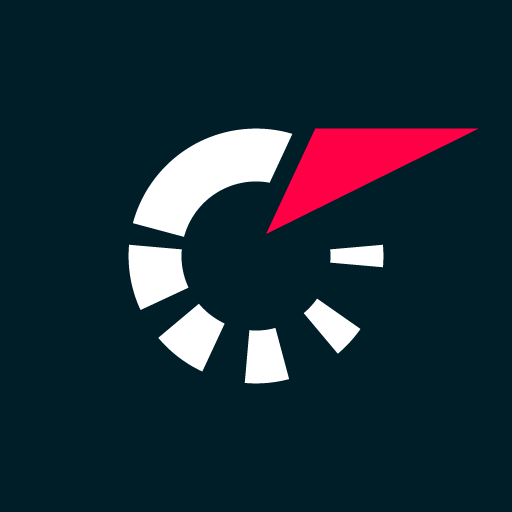 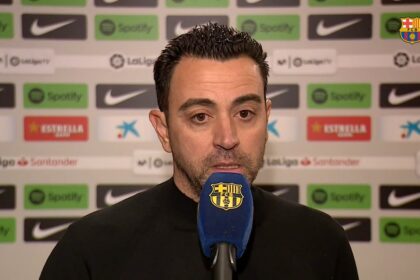 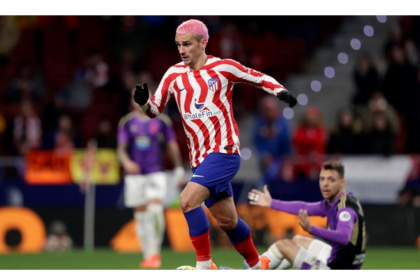