Real Madrid continue to go stride-for-stride with Barcelona at the top of the La Liga standings, closing the gap back to just two points with a comfortable 2-1 victory over Cádiz and extending their unbeaten run at home to 13.

Sitting five points behind leaders Barcelona after seeing their 12-match unbeaten league run ended by near-neighbours Rayo Vallecano last time out, Madrid prowled for vengeance against a Pirates side sitting in the relegation zone. In their final contest before the FIFA World Cup break, Cádiz more than held their own in the early stages and saw Álex Fernández hit the bar with a speculative effort early on.

The side from the Spanish capital struggled to impose themselves in a tetchy first half which saw multiple cautions, though Vini Jr remained a threat down the left-hand side. Their persistent efforts were eventually rewarded minutes before HT however, when Éder Militão nodded in from a whipped Toni Kroos cross, marking his third goal of the season and the third time it’s arrived through a first-half header.

When Cádiz headed to the Bernabéu last December they were in a similar position to now, but they looked little like the side who scraped to a draw back then as they struggled to break the Madrid lines. Rubén Sobrino should have done better when found in space however, but fired his shot straight at Thibaut Courtois before Federico Valverde misplaced his shot from the edge of the box with the game starting to look stretched.

Madrid temporarily regained control and composure but they were still someway off their trademark swagger. Kroos’ volley was reminiscent of the Galácticos however, as he pile-drived a 25-yard effort past a helpless Jeremias Ledesma. Luka Modrić then inexplicably failed to add to the scoreline from just yards out, in a Real performance that was far from vintage, which led to Lucas Pérez smashing home after chaos in the hosts penalty area before Alfonso Espino headed over a golden opportunity to leave the Pirates wondering what could have been.

Piqué will always be a reference for the players- Joan Laporta 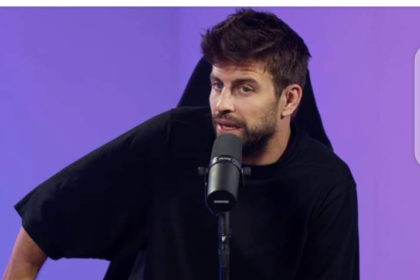 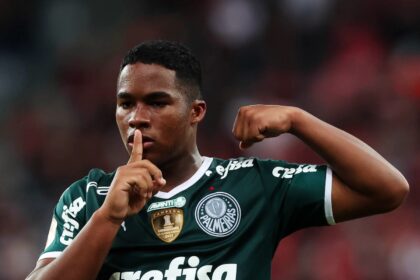 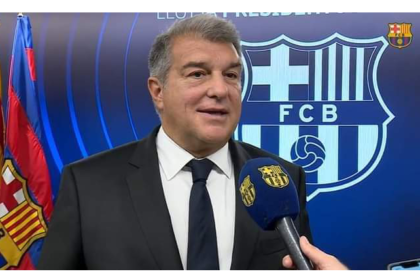 Piqué will always be a reference for the players- Joan Laporta