The FIFA World Cup (FWC) knockout stages await Portugal after a hard-fought 2-0 victory over Uruguay secured their guaranteed place in the last 16. The outcome also implies that they have only encountered one FWC bunch stage rout in their previous 14 such encounters.

The two teams battled through a tense first quarter that was largely overshadowed by some crude but effective Uruguay shielding. In terms of chances, it was a fairly lukewarm first 30 minutes, with neither goalkeeper forced into any outstanding activity aside from William Carvalho’s best efforts, which roared a volley barely over the bar. Maybe you’re lucky to be alive in any case.

Rodrigo Bentancur nearly made the most of his reprieve on the pitch after previously being reserved, wriggling through the Portuguese back line, but a smart save from Diogo Costa foiled the Tottenham Hotspur midfielder.

Costa’s stop became even more important after Portugal turned the pinion wheels after the break and received the benefits of their efforts within ten minutes of the restart. Bruno Fernandes was given a lot of space on the outskirts of the area, and after cutting a magnificent ball into the area, the bubbly Cristiano Ronaldo thought he had equaled Eusébio’s Portuguese record of nine FWC goals by adding the most deft of touches, but he failed to connect and the goal was thus granted to his previous Manchester Joined colleague.

Uruguay may have missed the experience and cunning of Luis Suárez, who was introduced with just under 20 minutes remaining, but it was another substitute, Maxi Gómez, who immediately set about finding a leveler, his work crashing off the upright. Portugal handled the rest of the game admirably, and added a gleam to the result in stoppage time when Fernandes multiplied their advantage from the spot, leaving them needing only a point from their final gathering stage game against South Korea to secure first place in Gathering H. In the meantime, Uruguay’s mission is in jeopardy, and La Celeste should defeat Ghana in their final match to get any opportunity of advancing. 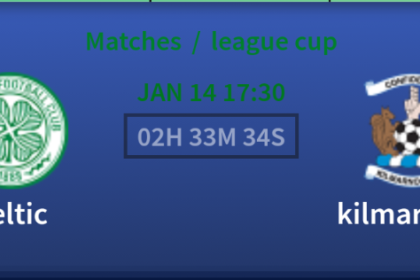