On January 1st, 2023, the January transfer window was open for football business. Numerous clubs were searching for the top stars and players they wish to sign. The majority of the major English Premier League clubs have been in the headlines recently.

It is already widely known that Arsenal Football Club is interested in Mykhailo Mudryk, a star player for Shakhtar Donetsk who reportedly wants to sign a contract with the London club.

Recent sources indicated that after having two bids for Mudryk rejected, the second of which was for more than £60 million, Arsenal is still in contact with Shakhtar.
Even if a transaction hasn’t been finalized or made public, it’s thought that Shakhtar’s $85 million asking price can be lowered.
Fabrizio Romano, a well-known journalist, claimed that he stopped giving updates on the Mudryk to Arsenal news since so many people were criticizing him for not declaring the transaction to be completed or even close. 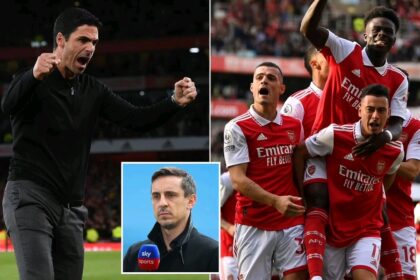 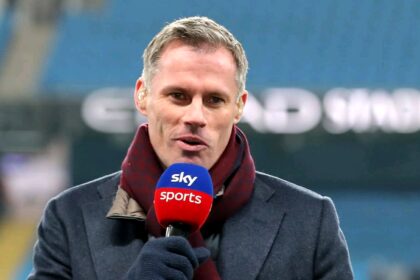 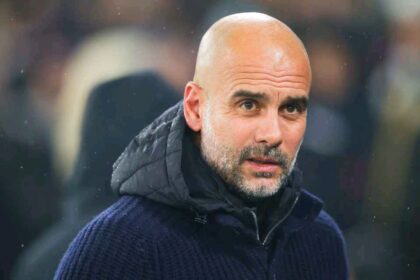